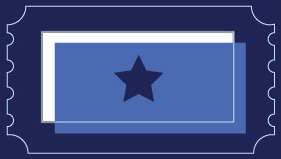 In 1858, when gold was discovered in Colorado, hundreds of merchants, miners, and settlers moved in for their stake; a year later, the city of Denver was founded. On April 21, 1862, the U.S. government established a mint facility and opened for business in September, 1863 as a United States Assay Office. Today, the United States Mint at Denver manufactures all denominations of circulating coins, coin dies, the Denver “D” portion of the annual uncirculated coin sets, and commemorative coins authorized by the U.S. Congress. It also stores silver bullion.

You need to be signed in to manage your bookmarks.